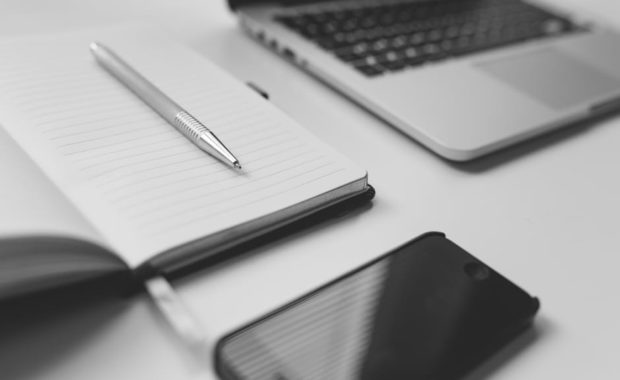 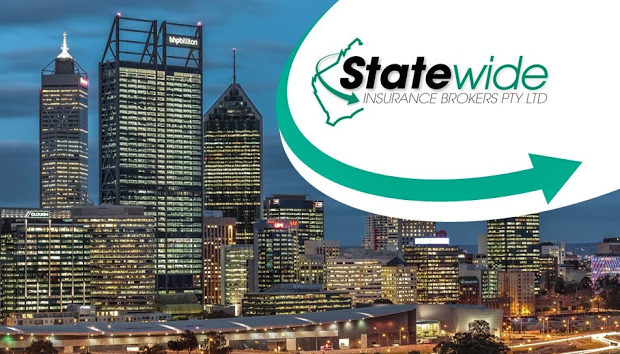 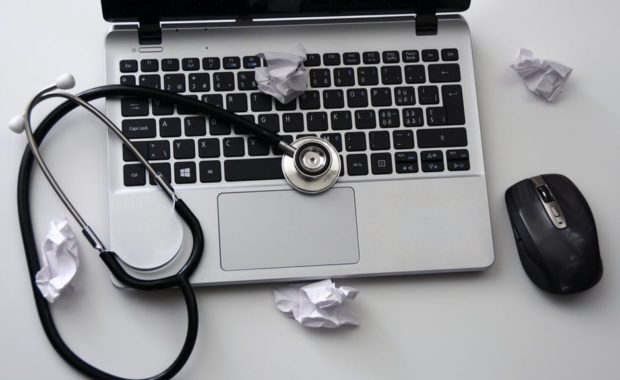 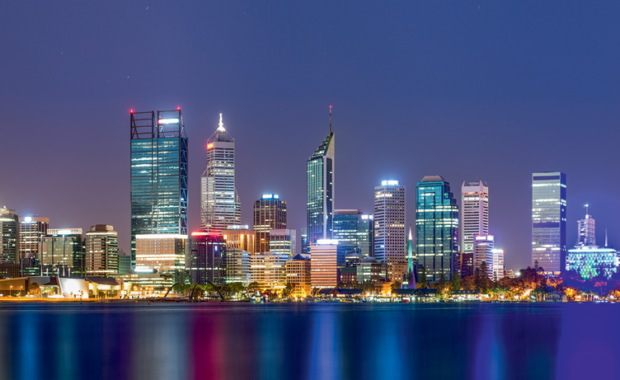 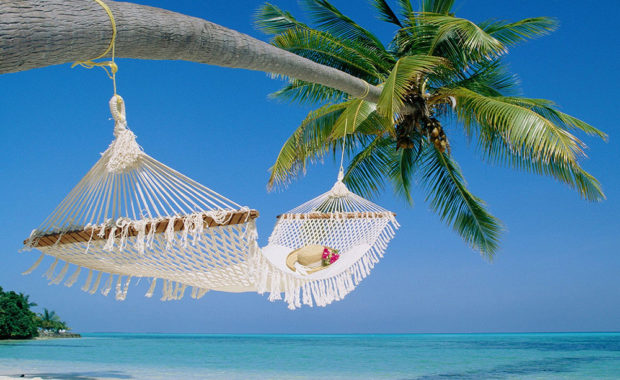 What is Corporate Travel Insurance ? Corporate Travel Insurance is a yearly policy taken out in the Business name, which covers all owners/directors/employees, for Business related travel, as well as incidental leisure travel. Coverage includes unlimited overseas medical coverage, and the normal travel cancellation expenses that often arise. The limits are substantially higher than the typical cheap leisure […]