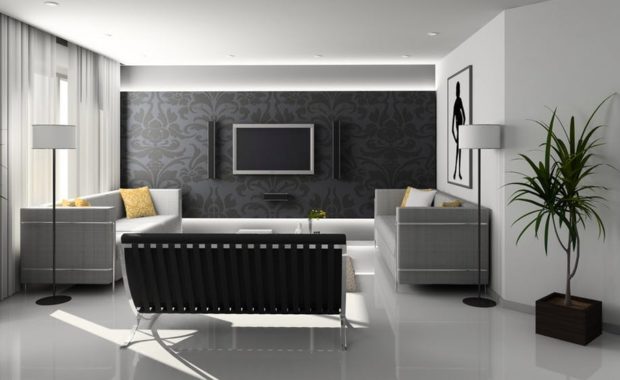 It is a simple fact that most homeowners will not have enough savings to rebuild a badly damaged or destroyed home, or to pay off the mortgage still owing even though the home no longer exists. That’s why we have insurance, right? Even though most homeowners do have Home Insurance, a worrying proportion of people do […] 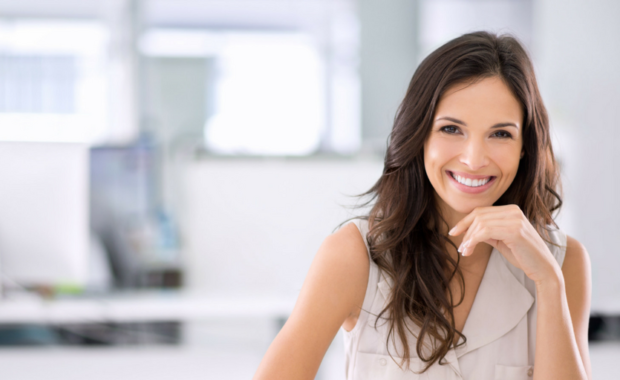 The Big Problem With Your Product Liability Insurance

Nike went from “Just Do It” to “just blew it” when one of its basketball shoes tore apart spectacularly on US national television, causing superstar Zion Williamson to hit the floor clutching his knee, before hobbling off the court. The sneaker blowout wiped $2 billion off Nike’s market value overnight and raised serious questions over […] 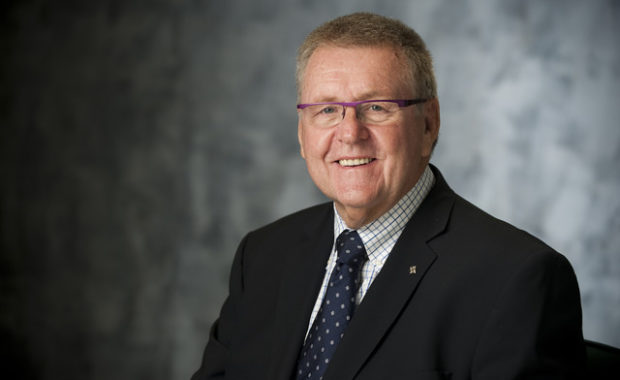